It is impossible to build or want to build a building but not care about its appearance. Therefore, we use various materials to decorate and beautify the appearance of our building. Facade bricks, stone, tiles, wood, concrete surfaces and… are among the materials used for the facade. If you want to use facade bricks for facade, then you need to be familiar with its layout.

Each of the methods in question has its own characteristics, and it is the architects and contractors who choose which method to use according to the desired taste and budget.

From the past to the present, according to the dimensions and color of the bricks, as well as the tastes and designs of the architects, various layouts have been used, which we will discuss in a few conventional cases:
• Standard layout: In this design, the brick facades are placed as standard and next to each other transversely and with fastening.

• Classic layout layout: In this layout, the brick facades are placed crosswise and in a classic way with a tie. This method is very traditional and one of the earliest and oldest methods is bricklaying.

• Zigzag design of brick facade: In this design, brick facades are placed transversely but with a non-vertical angle.

Arrangement of wicker or fan design: In this method, the facade is divided into small squares and each square is arranged horizontally and vertically next to each other with the facade bricks.

• Mixed layout of brick facade: In this layout, brick facades are placed next to each other in different longitudinal and transverse positions in the form of numerous squares and rectangles in different dimensions. Similar to the fan mode but in a modern form. 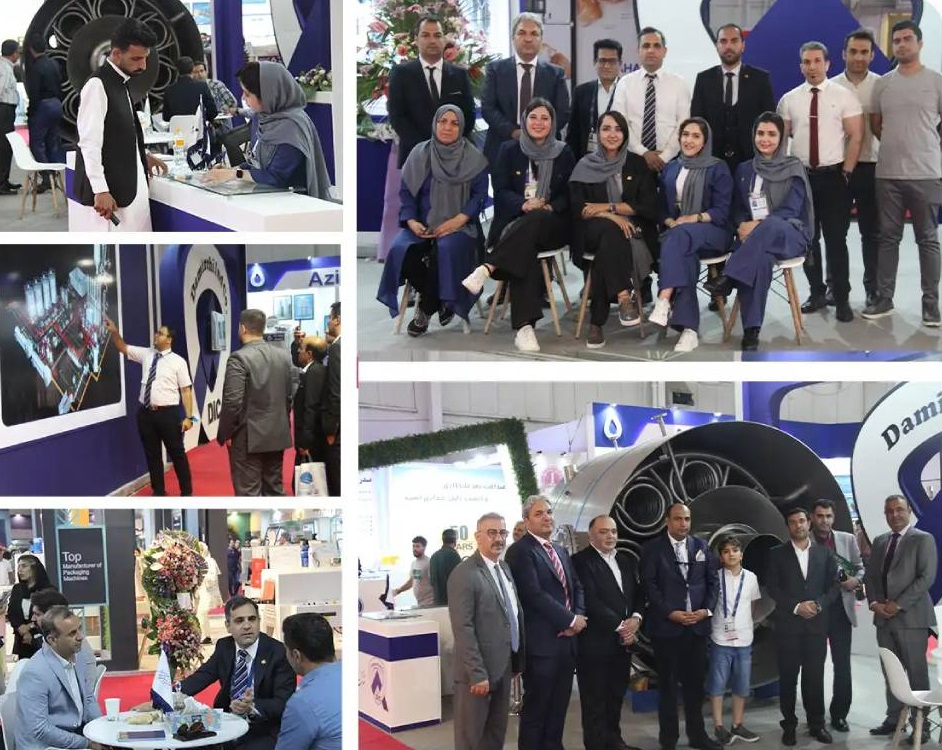 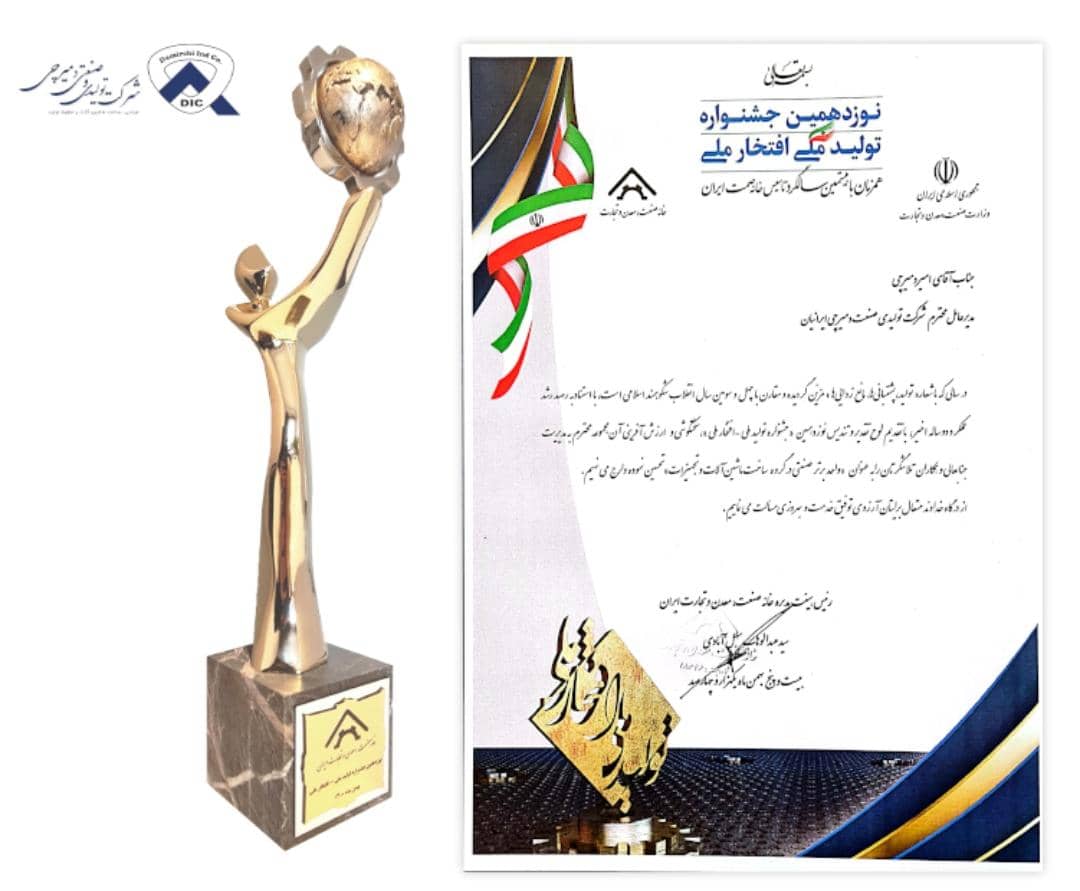 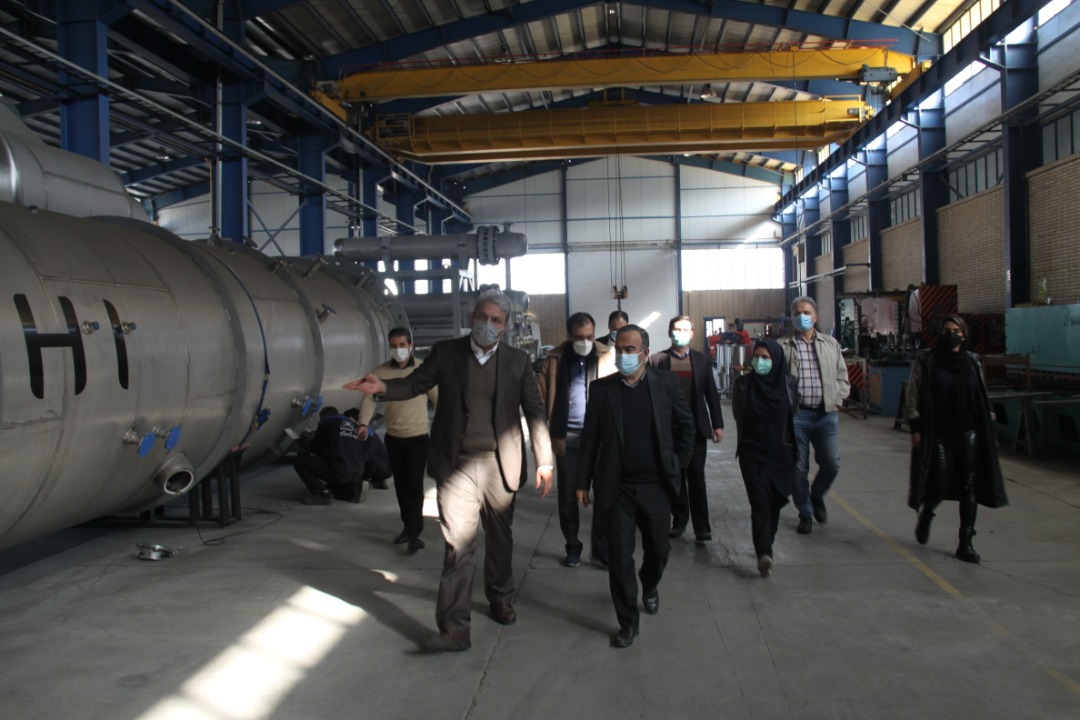 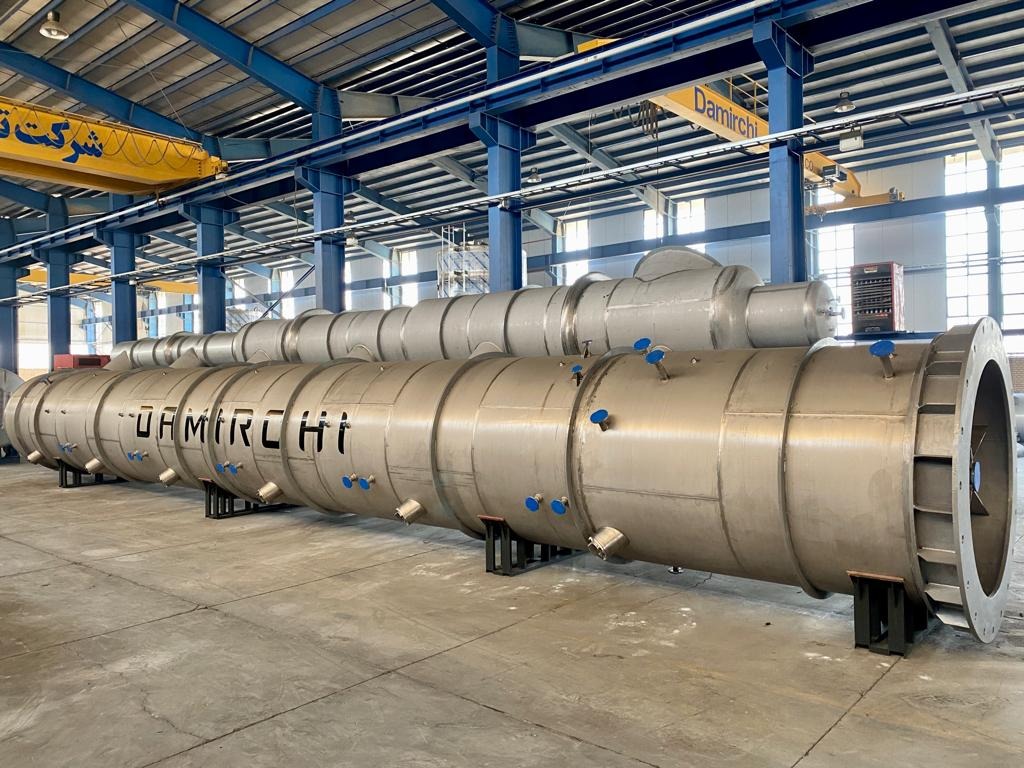